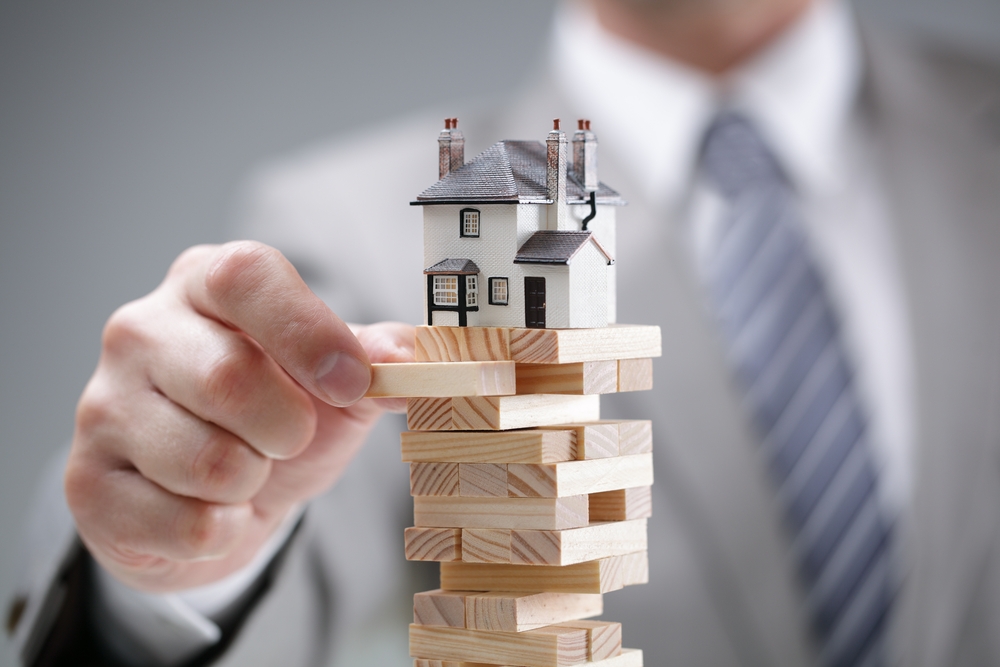 Has the Auckland housing market turned? The New Zealand Herald has recently reported that some of the most reputable authorities in Auckland housing are finally predicting that the mythical downturn is upon us.

Investors may run for the hills, to Tauranga, Hamilton, Whangarei and even further afield, but the fact is there's no reason for alarm. Even if predictions of price drops do eventuate, real estate has never been about short terms returns, no matter where you buy. Few truly worthwhile investments are – because if it was quick and easy, everyone would do it.

Let's have a closer look at what expectations are for the Auckland housing market, what they mean for property investment, and what exactly you should do about it all.

What do the experts say?

Both the Real Estate Institute of New Zealand (REINZ) and Barfoot and Thompson commented to the New Zealand Herald on December 13, saying that the first signs of a housing downturn have emerged. They may be right too.

One the flip side, earlier in the year, Story spoke to three prominent New Zealand economists who seemed to hold differing views on whether or not the bubble was going to burst. Bernard Hickey, senior contributing editor at Interest.co.nz explained that it was very unlikely, while Michael Reddal, former Reserve Bank advisor suggested a slight deflation – not a crash – would occur.

The takeaway here is that no one really knows what's going to happen. Yes, you may not see a 20 plus per cent capital gain on your investment next year if predictions come true, but are short term gains the goal of property investment?

Not if you do it right.

In it for the long haul

Since 1994 house prices have increased in real terms by on average 4 per cent ever year.

Seeing your property appreciate by 20 per cent a year, or more, is an amazing feeling. It's what property investors in Auckland have become used to, and it's why there's so much chatter in the media about Auckland's ridiculous house prices.

If the worst case scenario does occur, and we begin to see these forecasted house price drops, what's the rub for investors? Should we throw in the towel?

Quiet the opposite actually.

House prices are cyclical – they go up and down, in peaks and troughs. But the fact that really matters is that the trend is always up in the long term.

Reserve Bank data proves this, showing that since 1994 house prices have increased in real terms by on average 4 per cent ever year. There has been downturns during this period, in the early 2000s, then again following the Global Financial Crisis. But like clockwork those prices keep trending upwards in the long term.

All that these forecasts necessitate is playing the long game with your investments. Hold your property for five, 10 or more years and watch the value of your investment steadily trend upwards. This appreciation will most likely be at a rate higher than any term deposit, and with an asset that's generally considered far less risky than stocks or money markets.

If the mythical Auckland property crash does occur, don't spare a minute to worry about it. With the right advice, residential investment property in Auckland can still be extremely profitable in the long term and certainly shouldn't be off the table no matter the state of the market.

Whether you're a fledgling investor testing the waters, or an experienced home owner worried about the future, let the team at Goodlife Financial Advice help make sure you get the best out of your investments. We've been through a downturn or two, and know better than most how to invest successfully in the face of change.