Is NZ heading into the uncharted territory of negative interest rates? 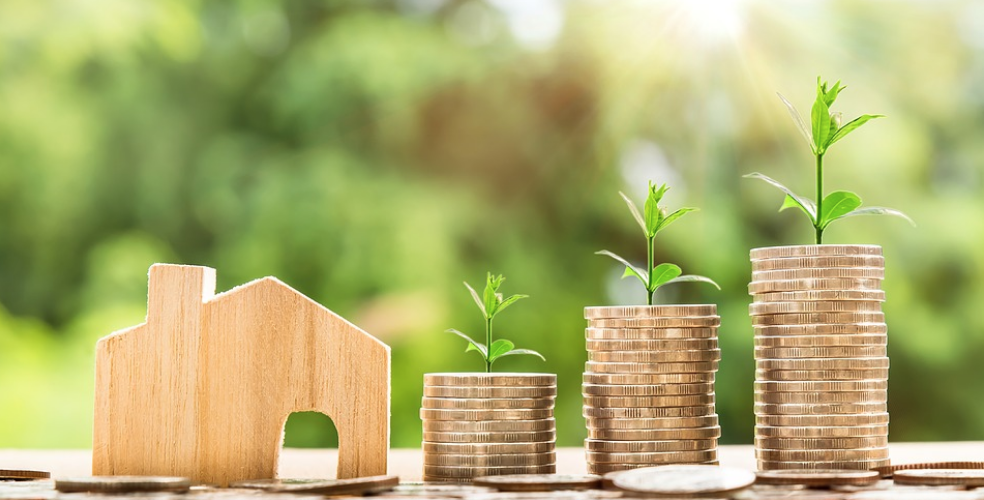 Negative interest rate policies have been adopted by the European Zone, Denmark, Norway, Sweden, Switzerland and Japan. With New Zealand banks, economists, and Financial Advisers predicting further drops in already low-interest rates, there is talk of New Zealand’s cash rate slipping into negative territory. Some are even predicting mortgage rates in 2020 slipping to the 2% range!

In an effort to spur the economy and support long-term economic growth, the Reserve Bank sets a specific inflation rate. They will either raise or lower interest rates depending on the above or below-target rate. Lowering interest rates aims at stimulating economic activity by encouraging spending, borrowing and investment. The aim is that consumers expect higher prices later, so they buy more now while prices are still low. This stimulates the demand needed for economic growth. To cool the economy and rein in inflation, interest rates are raised.

Market interest rates are generally held at the official cash rate (OCR), which is reviewed and adjusted by the Reserve Bank eight times a year.

New Zealand economy slowdown: Although the Reserve Bank has systematically lowered interest rates over time, we have not really seen an increase in the cost of goods. The annual inflation rate in New Zealand had decreased to a low of 1.5% in the third quarter of 2019.

How did we get here?

With unlimited online access to product and price information, consumers have become tech–savvy, securing the lowest prices and driving prices down further. Competitive online shopping, the stalling infrastructure programme under the Labour Government, Brexit and the US–China trade war of 2019 are all arguably some contributing factors that have consistently lowered inflation and stagnated the New Zealand economy.

A knock-on effect: To make their money back, the commercial banks can then cut their interest rates by the same amount passing the costs onto the consumer.

Interest rates are usually positive, meaning that people would earn interest on their savings and pay to borrow money. The opposite can happen with negative rates. It is rare but still possible that the customer would have to pay for the convenience of depositing money in a bank.

Now is the time to re-think your investment strategy

Because banks and financial institutions will have to pay the Reserve Bank to hold excess cash reserves, an environment is then created that prompts lending and investing. Suddenly it becomes easier to secure loans.

Now is a good time to start looking at property investment. Although borrowers would still have to make monthly repayments (we prefer Interest Only on investment debt), the cost of debt has significantly dropped meaning rental yields are far more attractive to your back-pocket.

The long-term economic consequences of negative rates are unknown and unpredictable, but one thing is for sure, remaining passive is not the answer. A trustworthy Financial Adviser can help navigate you successfully through the confusion of investing and borrowing in this brave new financial world.